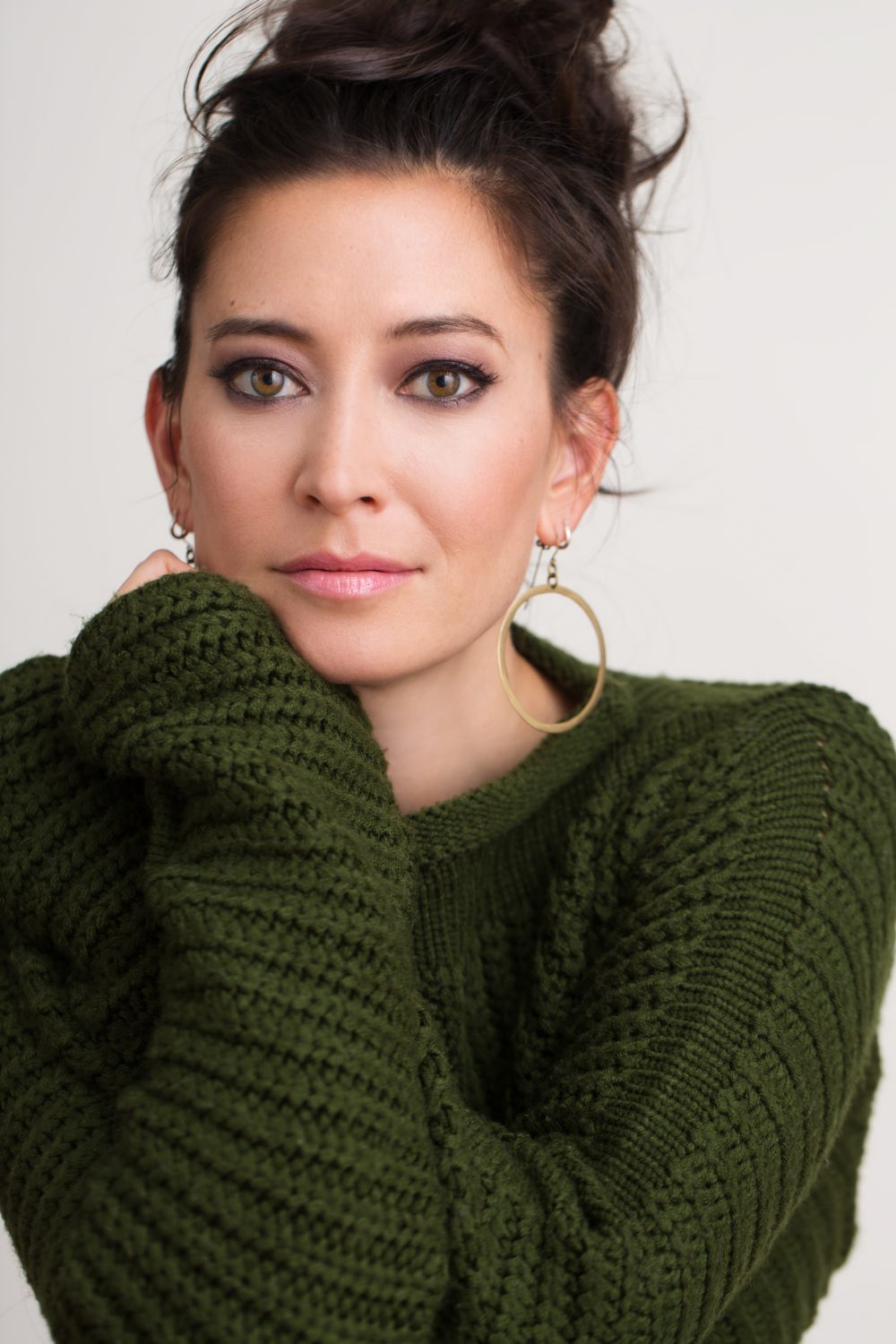 Congratulations to Sherri Chung, pictured above, the first Asian-American woman to compose the music for an hour-long network drama.  Listen in to her scores on the new series, “Kung Fu” (a “reimagining of the 1970s classic”) and read on at Variety.

Catch the latest episode of Julia Adolphe’s podcast, “LooseLeaf Notebook” where she chats with composer and conductor Daniela Candillari about how she spends free time, about meditation, performance anxiety, and letting go of control.  Find more at New Music Box, or listen in below:

New Music USA · LooseLeaf NoteBook — Daniela Candillari: Creative Blessings in Disguise
Anthony McGill, principal clarinet of the New York Philharmonic spoke with Limelight Magazine about Samuel Coleridge-Taylor and the year of changes for Black composers and musicians.
BBC News speaks with Cara Monagahan, a teenager who has teamed up with the Afghan Women’s Orchestra (also known as Ensemble Zohra) to star in a music video that will foster peace-building across countries, and in supporting women’s rights.

Composer and performance artist Laurie Anderson spoke to NPR’s All Things Considered about her career, her work, and her recent revisits to some of her earliest works.  Listen in below:

ICYMI — Last month we were excited that Dame Ethel Smyth’s music won a Grammy, but we neglected to mention that Maestro JoAnn Falletta was also a Grammy winner, for her recording of Richard Danielpour’s “The Passion of Yeshua,” with The Buffalo Philharmonic Orchestra and Chorus and the UCLA Chamber Singers.  It is the fourth Grammy for Falletta, which may be the most for any woman conductor.  Here is the orchestra’s press release about this exciting recognition!

What are you reading?  What did we miss?  Leave us a note at info@wophil.org to let us know!