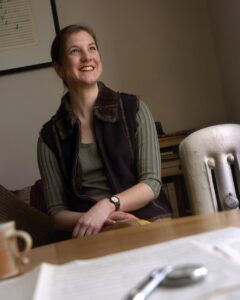 What did we miss?  What are you reading?  Let us know!  info@wophil.org