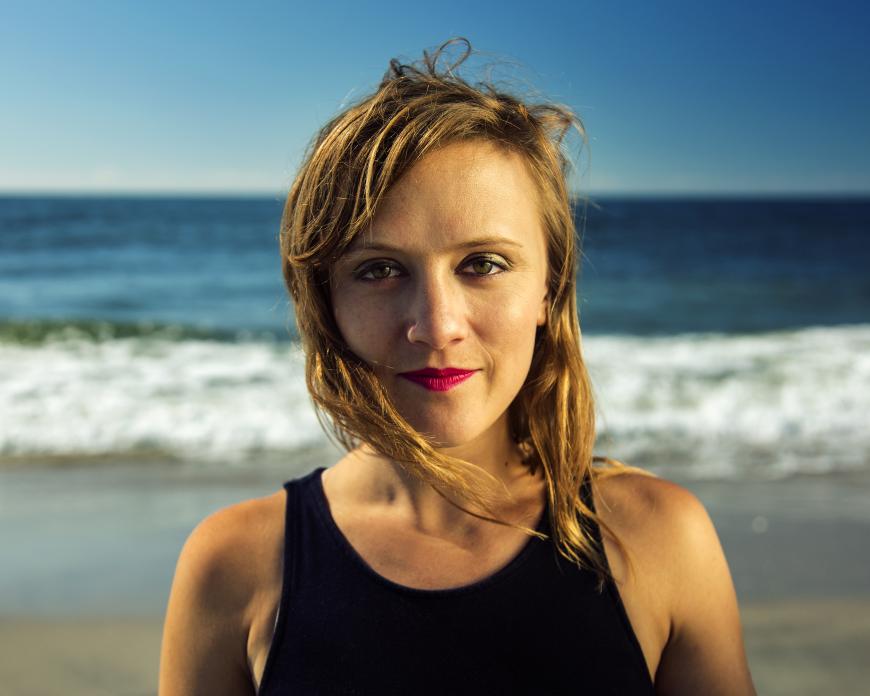 Composer Ellen Reid, pictured above, is profiled in the San Francisco Classical Voice.  Winner of the 2019 Pulitzer Prize for music, Reid is also a sound artist and spoke with SFCV about her work, her background, and collaboration with Missy Mazzoli in creating the Luna Composition Lab.

Kaija Saariaho has a new opera being performed at the Aix-en-Provence Festival in France.  Innocence is reviewed by Zachary Woolfe in The New York Times.  Here’s hoping that the work will find its way to a U.S. premiere sooner rather than later.

We celebrate the life of Esther Bejarano, a survivor of Auschwitz who played in a woman’s orchestra while prisoner at the concentration camp.  She devoted her life to fighting racism and antisemitism through music.  Read on about her life and work at The Times of Israel.

Caroline Shaw is featured on NPR’s Deceptive Cadence, profiling her career and work – the accolades of which include being the youngest person ever to win the Pulitzer Prize for music (she was 30 at the time).  Shaw’s rising star continues to burn brightly, and she discusses her motivation, her current projects, and why she’s not here to “save” classical music.

The Aspen Times talks with The Pacifica Quartet who plan to perform underrepresented composers at the Aspen Music Festival – including a string quartet by Florence Price, who is featured throughout the Festival as part of the equity initiative. The equity and inclusion initiative is discussed in this Aspen Times article from April. The Festival is striving tro include works by composers who identify as composers who identify as AMELIA (African-American, Middle Eastern, Latin, Indigenous, and Asian). Other composers to be featured this year are Julia Perry and William Dawson.

What did we miss?  What are you reading?  Drop us a line at info@wophil.org to let us know!