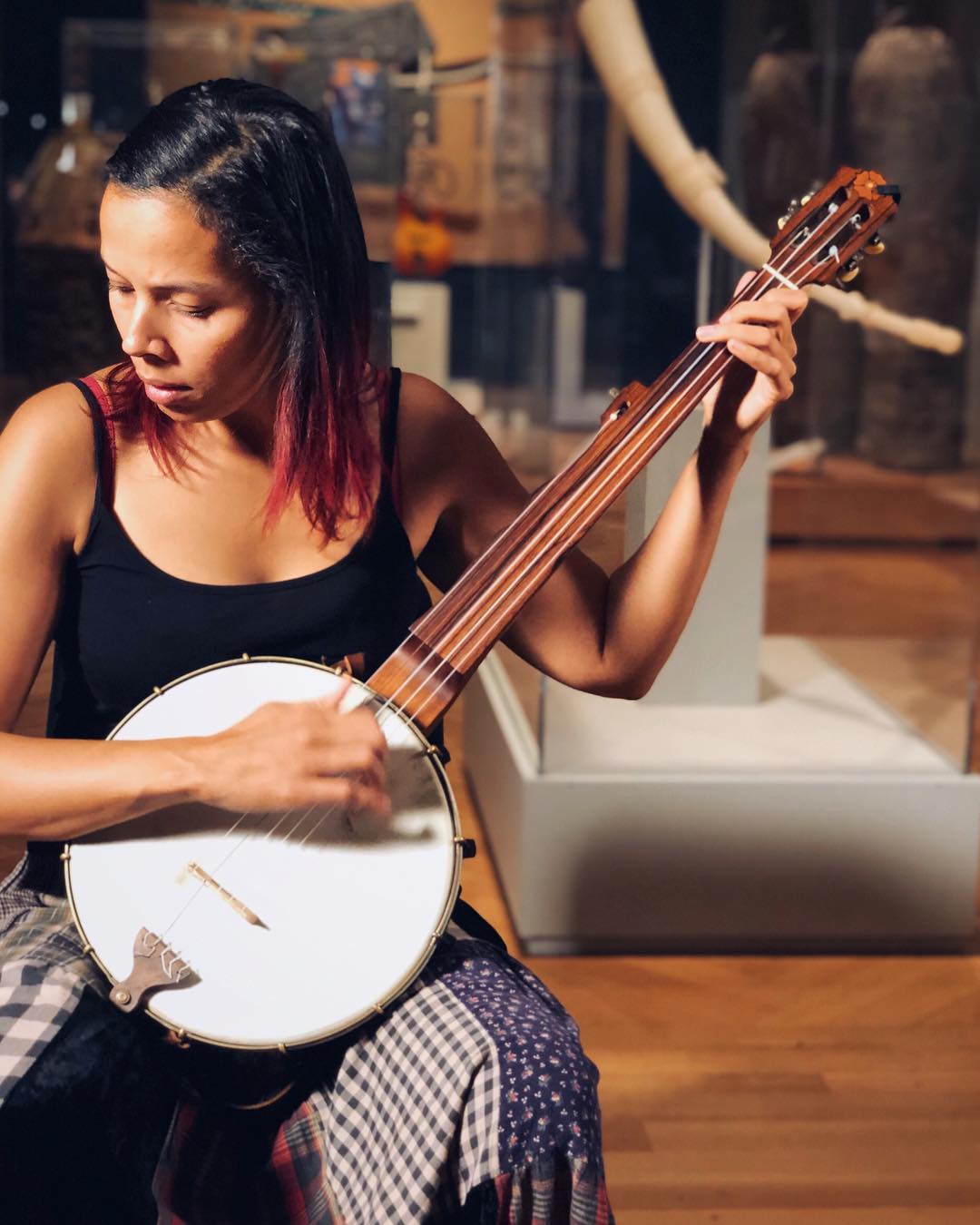 Be sure to tell us what we missed!  info@wophil.org