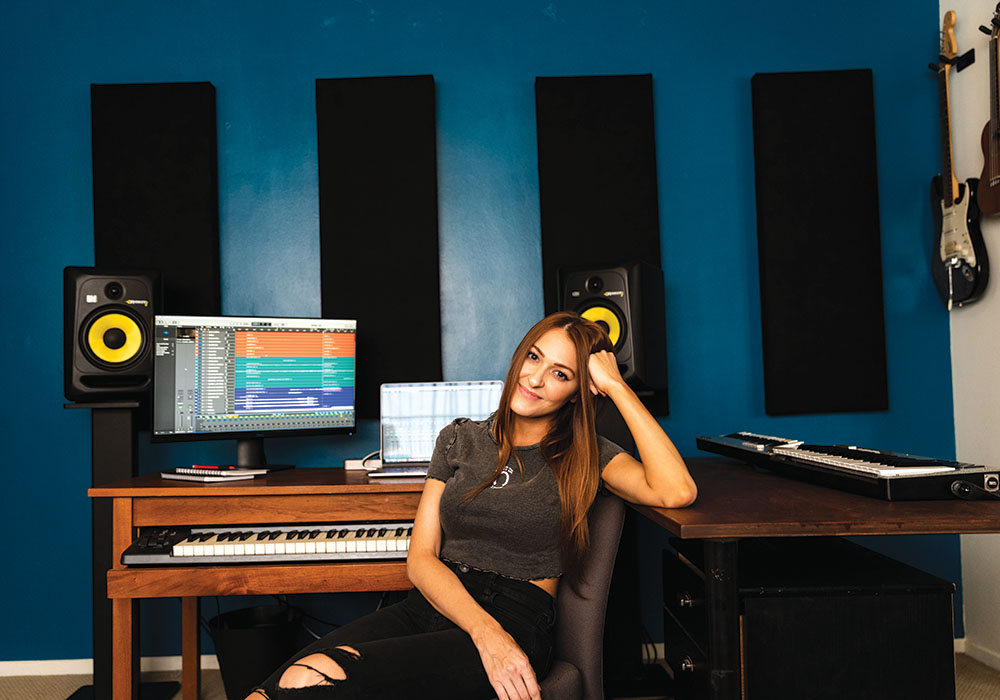 Composer Nomi Abadi, pictured above, founded the Female Composer Safety League last year after recognizing that female composers have been left out of the #MeToo movement.  Read her conversation with Rebecca Keegan in the Hollywood Reporter.

We mentioned last week that Olga Neuwirth’s opera, Orlando, won the Grawemeyer Award for Music Composition.  This week you can get The New York Times’ take on the story.

We were thrilled that our edition of Amy Beach’s “Jephthah’s Daughter” received a stellar premiere — which seems to have been the world premiere of the orchestral version.  Read on here.

And mezzo-soprano Jamie Barton speaks with The Guardian about why she is no longer interested in roles created by the patriarchy. Barton has been making waves in the classical music world since the 2013 Cardiff Singer of the World competition, and she is boldly paving the way for for a feminist and queer inclusive future in classical music.