Some news and music to start your week! 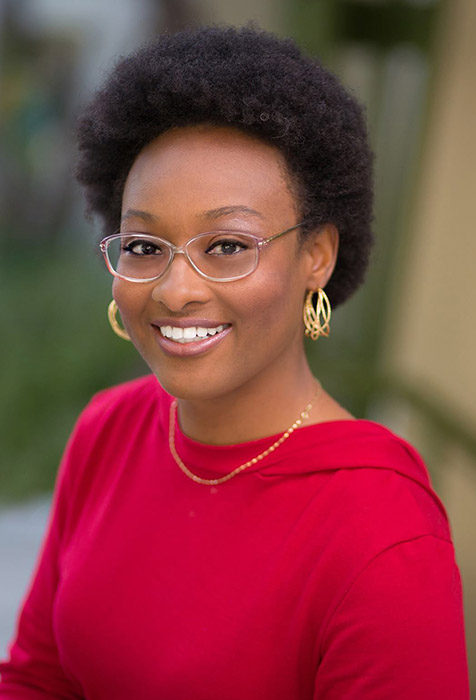 The Handel and Haydn Society of Boston featured a concert yesterday of works by women composers in honor of the 100th anniversary of the 19th amendment.  The Boston Music Intelligencer wrote about what the audience could expect, and introduced readers to the list of women composers – including Zanaida Stewart Robles, pictured above – whose works were featured.

Classical FM posts a listicle of 10 Baroque Composers you should know – with some usual suspects, and some notable inclusions.  Francesca Caccini was among the composers listed, as was Barbara Strozzi – though we could think of several more that should have joined them!

On Tuesday, Nov. 11, join our own Liane Curtis in Hidden Figures: Women Composers of the 20th Century, as part of the Pioneer Valley Symphony  Discover Series.

The New York Times profiles Xian Zhang, conductor of the New Jersey Symphony, who has been unusually busy during this pandemic.

Also in the Times is the story of the woman who built Beethoven’s pianos.  Nannette Streicher, one of Europe’s finest keyboard manufacturers, is largely forgotten, but featured in this story by Patricia Morrisroe.

What did we miss?  What are you reading and listening to?  Send us a note at info@wophil.org and let us know!