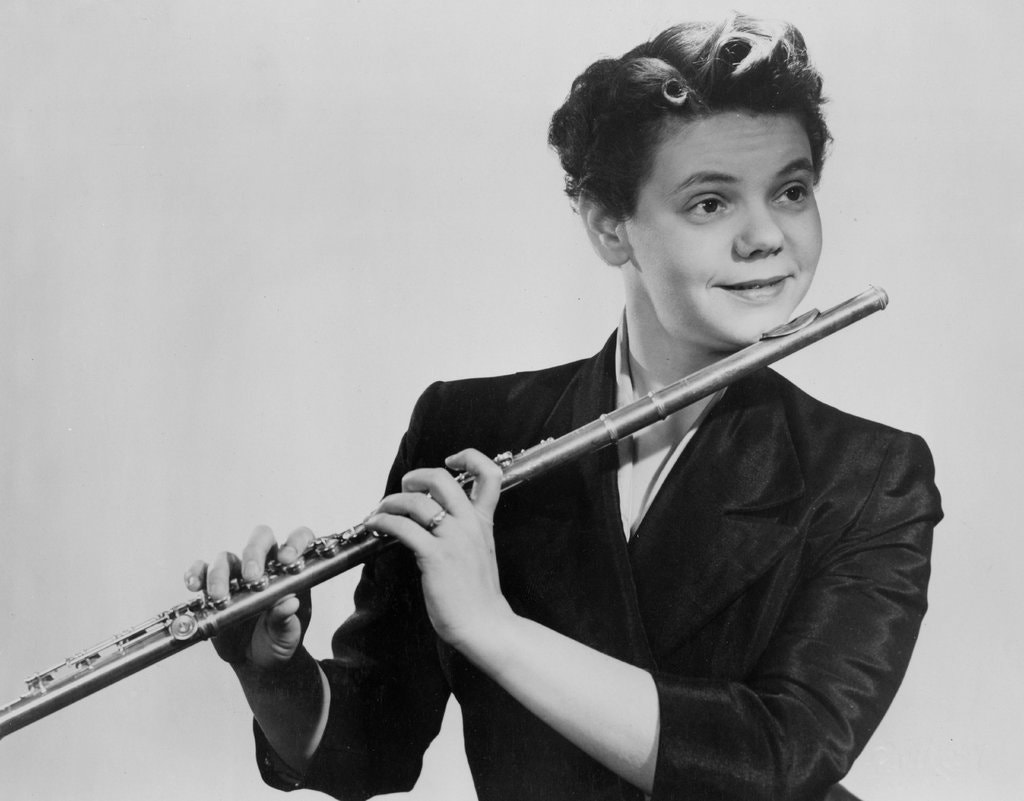 We are saddened to hear about the death of trailblazer Doriot Anthony Dwyer, pictured above.  She was the second ever woman to be awarded a principal chair position with an American orchestra.  She played principal flute with The Boston Symphony for 38 years.  The New York Times has an obituary.  Boston’s WBUR’s The ARTery notes “she’s long inspired female players who followed in her footsteps, including the BSO’s current principal flutist Elizabeth Rowe …  “Doriot’s legacy had a major impact on me.”

Doug Shadle’s piece at The Classical Alternative, What I Wish Everyone Knew About Florence Price is a must-read!  “The classical music industry tends to operate in a white patriarchal intellectual frame that doesn’t account for the lived experiences of people who aren’t white men.”

“For the first time in Australia – probably the world – four female composers will each premiere a new one act opera on the same night.” That premiere will take place without an audience (due to the pandemic) but will be filmed to be made available after editing. The composers are Peggy Polias, Josephine Macken, Georgia Scott, and Bree van Reyk. Learn more at the Sydney Morning Herald.

We hope everyone is staying healthy – and staying at home – during this difficult time.  For the ultimate guide in accessing art online, including  museums and back catalogs of filmed concerts, visit The New York Times.

And if you’re looking to spend some time listening to women’s work in music, here is our helpful guide.

Be sure to let us know what you are reading and listening to!  info@wophil.org