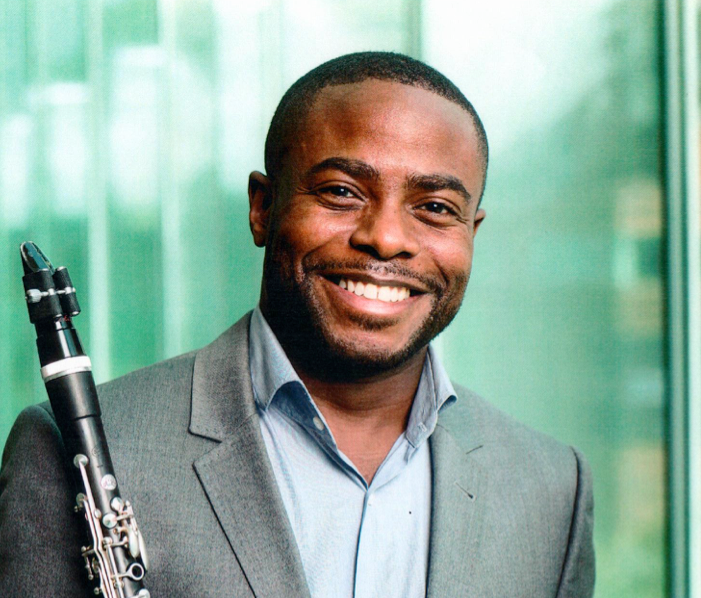 Please let us know your thoughts — is classical music relevant at this time of crisis?  News and plans that we have missed?  info@wophil.org