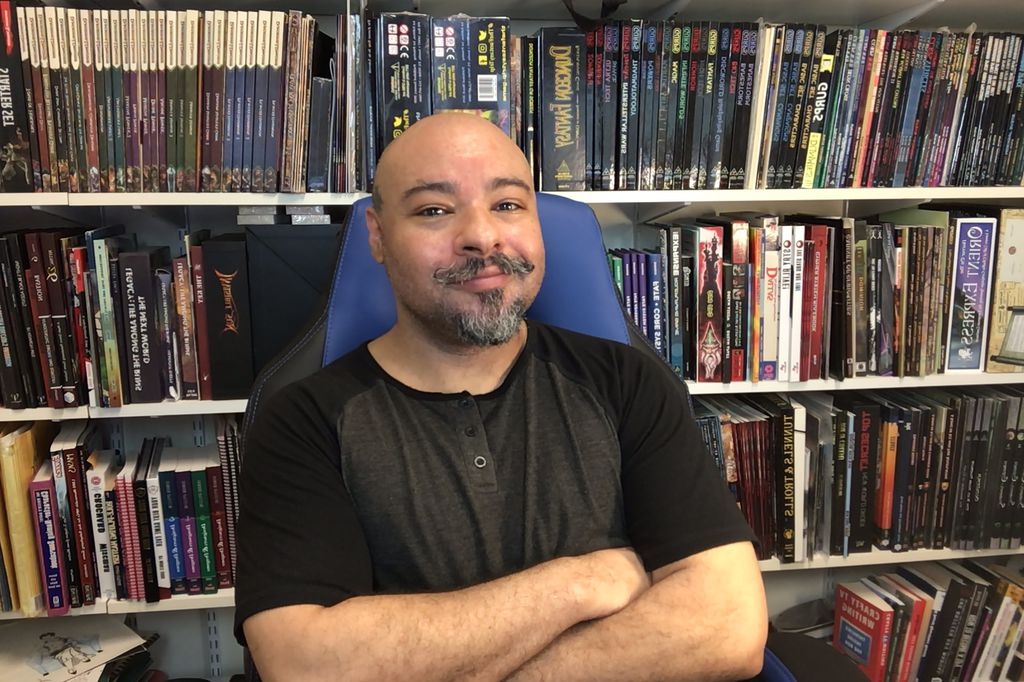 Please be in touch with what you are listening to, and what we missed.  info@wophil.org