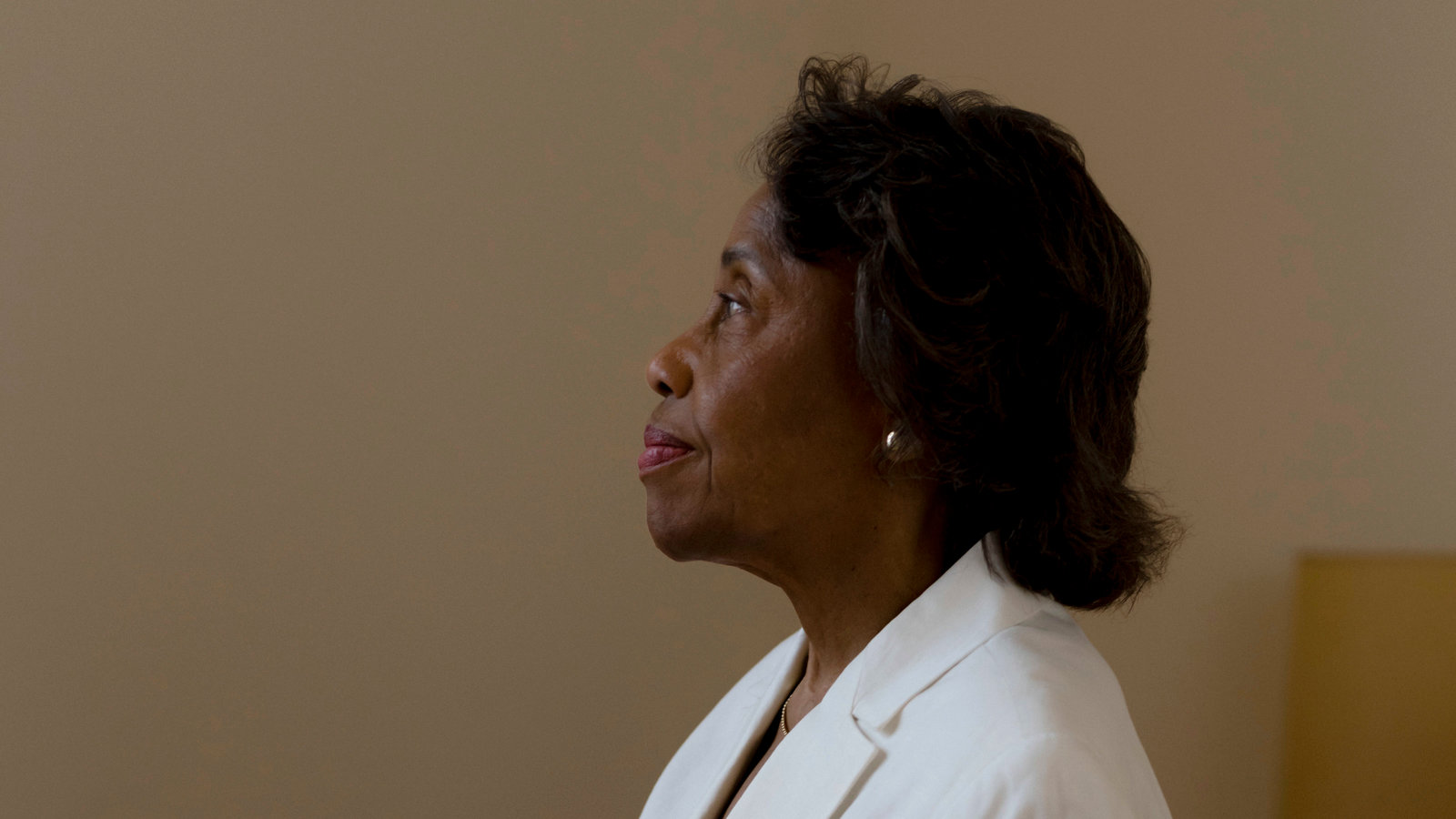 Tremendous congratulations go to Tania León  who was awarded the Pulitzer Prize for music for her work entitled Stride.  Commissioned by the New York Philharmonic as part of their 19th Amendment Anniversary commissioning project, Stride was premiered at Lincoln Center just prior to the shutdown due to Covid 19. Read more about León’s career and this fantastic achievement in The New York Times or at NPR, and listen to more about the work below:

Joshua Kosman, music critic for The San Francisco Chronicle, considers the ways in which the pandemic might have led the way for more ensembles to embrace diverse programming.  Read his thoughts here, but stay tuned to the WPA blog for our repertoire analysis of the coming seasons and some overarching trends that we are seeing.

Much is being made of Marin Alsop’s departure from The Baltimore Phil – and for good reason.  Her historic appointment in 2007 as the first ever female conductor of a Major American Symphony caused both celebration and outcry from musicians who threatened to leave rather perform under a woman.  And no other woman has achieved the same position at the podium.  Read more about the continued gendered divide in top ranking orchestral positions in The New York Times.  There is also a new film about Alsop’s life and career.  Learn more at Deadline and watch the trailer below:

This year the Sunflower Music Festival – a weeklong event that brings together classical music enthusiasts in Topeka – is based on a theme: women in music.  It’s free, and everything will be live streamed as well.  Nine concerts will all include music by women, with JoAnn Falletta conducting the major ensembles.  Works to include “Fanfare for the Uncommon Woman” by Joan Tower, Louise Farrenc’s Third Symphony, Fanny Mendelssohn Hensel’s Overture, chamber pieces by Amy Beach, and a new piece by Libby Larsen, who is the Festival Guest Composer.

So much going on!  We are always looking for guest bloggers! We’d love to hear from you!  info@wophil.org