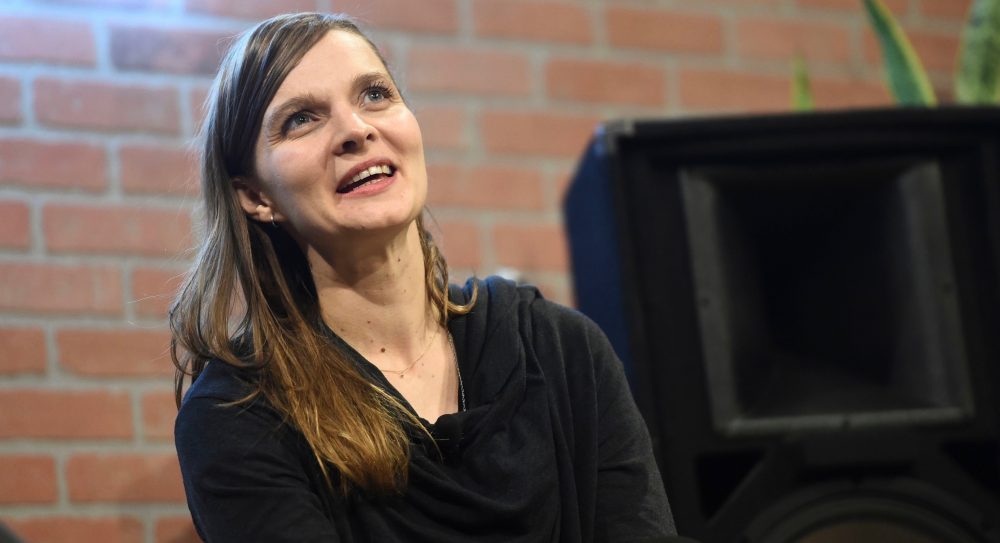 Be sure to let us know what we missed!  [email protected]