The Role of Activist Orchestras

With the world in turmoil, nothing is known about what the future will look like for classical music performances.  The Coronavirus Pandemic ended seasons early for ensembles around the world, and some of the most well-known institutions – including the Met Opera and New York Philharmonic –  have already announced that they will not be opening their doors again until 2021.

The combination of the pandemic along with the murders of George Floyd, Breonna Taylor, and Ahmaud Aubrey, among too many others, have created an environment that has forced everyone to reevaluate just about everything. We can no longer assume we are safe from disease; we can no longer ignore the violence that Black and Brown bodies face on a daily basis due to systemic racism.

I would encourage arts organizations to use this time to carefully evaluate their own positions – not just in how to make live performances happen again safely, but in examining whose voices are represented, and why.

Many of us have voiced our complaints over the years about how “dead, white, and male” classical music is.  However, composer Nebal Maysaud has gone farther than most, calling out the systemic racism inherent in classical music, in a piece they wrote for NewMusicBox in 2019.  Nebal states:

Maysaud uses this piece to declare that classical music needs to die. And I agree. The commodification and very worship of a handful of “great” white male composers, while dismissing other forms of music as “less than” is a practice of systemic racism. We cannot move forward without recognizing this past, dismantling the system, and starting again. In order for classical music to move forward it is not enough to cling to the “great masters,” return to endless seasons of Beethoven and Mozart, and hope that the subscribers will continue to attend. Classical music needs to acknowledge its uneasy past and move forward – deliberately and thoughtfully – to be more inclusive, accessible, and relevant to audiences.

While I understand that this is a scary proposition, it is a mission that several ensembles already take seriously.

Take, for example, The Dream Unfinished: An Activist Orchestra.  The ensemble was founded in response to the Black Lives Matter movement, highlighting the ways in which women of color and LGBTQ women of color are marginalized.  Their first concert, performed in 2016, featured works by Florence Price, Margaret Bonds, Ethel Smyth and Courtney Bryan.  They have since held concerts featuring calls to action to the school-to-prison-pipeline, the immigration crisis, and climate change.  The forthcoming event, titled Red, White, and Blues, will engage audiences in dialogues about voting rights and voter suppression. 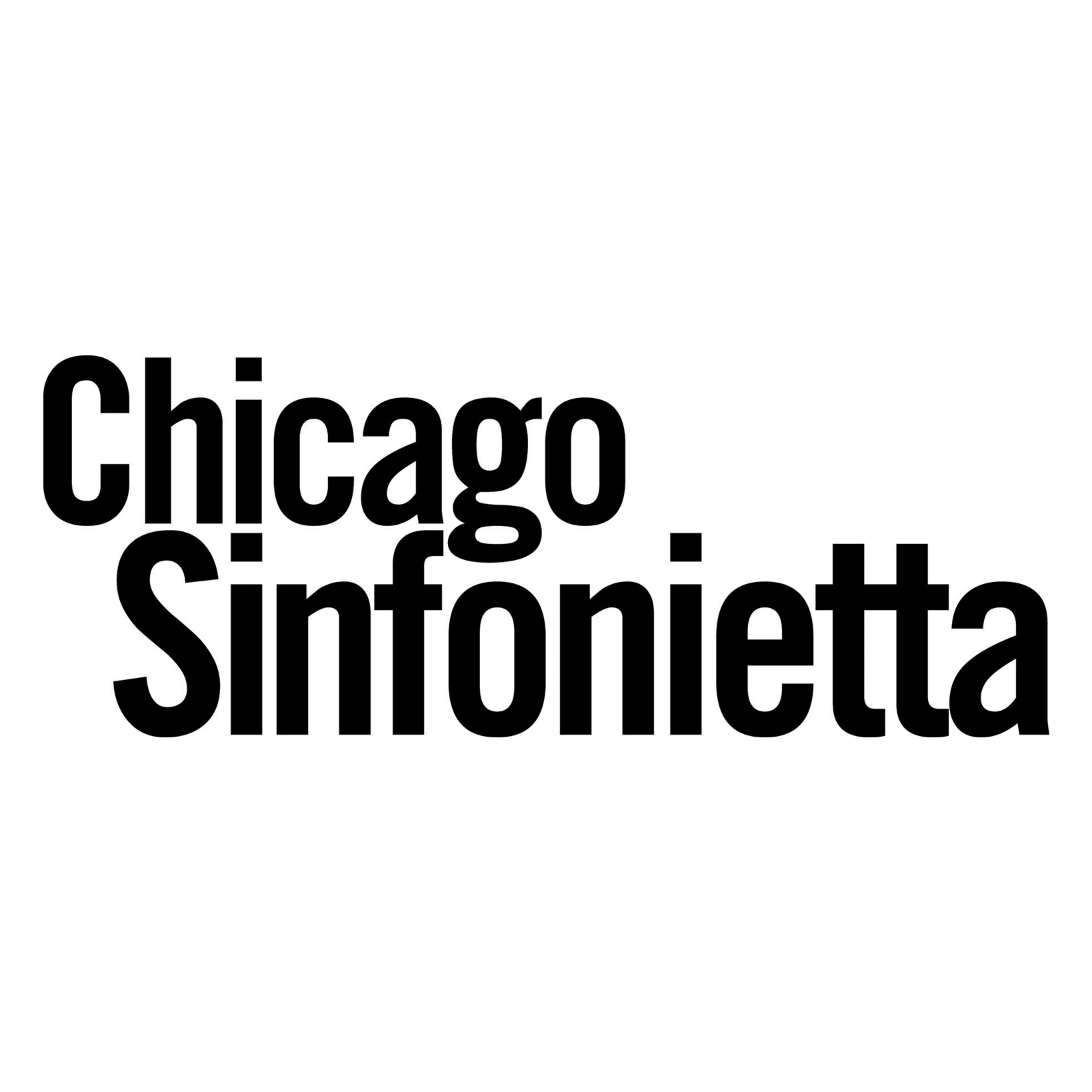 The Chicago Sinfonietta is another ensemble that refers to themselves as an activist orchestra.  Their concerts typically include at least one work by a woman composer and mix pieces from the canon with lesser known repertoire in a way that is rarely seen in ensembles with far more funding. The orchestra was founded by Maestro Paul Freeman in 1987 specifically to address the lack of diversity in orchestras (Freeman had the distinction of also being the first African-American to step on the podium of more than 50 orchestras worldwide).  Hear more directly from Jim Hirsch (who just retired as Executive Director) in this 2016 talk about the ways in which the Chicago Sinfonietta combines social justice and classical music to make an impact on their community.

The work of Chineke! in the UK, the Sphinx Orchestra in the United States, and branches of El Sistema throughout North America are also noteworthy – changing the face of classical music by lifting up Black and Latinx classical musicians, and encouraging young musicians through their very representation on the classical stage.

So it is not enough for an orchestra to make a conscious effort to include more works by women and people of color in your program, sprinkled throughout the season. That kind of tokenism is the very opposite of the changes that so desperately need to happen.  The ensembles above do not just perform the music, they are active partners in creating real change within their communities.  This is not something that orchestral ensembles are familiar with, outside of yearly “family concerts” with an instrument petting zoo, that does little except appease their established donors by allowing them to invite their grandchildren to a yearly outing to the symphony.

For classical ensembles to become truly relevant and part of the fabric of their communities, they need to represent the communities that they are in, and work towards the strengthening of those communities through calls to action, through collaboration with organizers and community leaders, through doing more than playing notes in a vacuum.  Read more at I Care If You Listen about steps that ensembles can take to prevent being tone deaf in striving for a greater good.

What I (and others) are calling for is huge – a truly systemic change.  But a change that is necessary, and overdue. Advocating for an equal society means equality in all facets of that society, including in concert halls and other performance spaces.  It’s time for classical music as we know it to die.  It’s time for concerts entirely of works by dead, white men, to die.  As we re-imagine concert culture in a post-Corona world we must also re-imagine who will be heard.  For ensembles to not just survive the pandemic, but to become an integral part of their communities, they need to represent the communities they represent and actively work for the betterment of all voices that exist within that community.