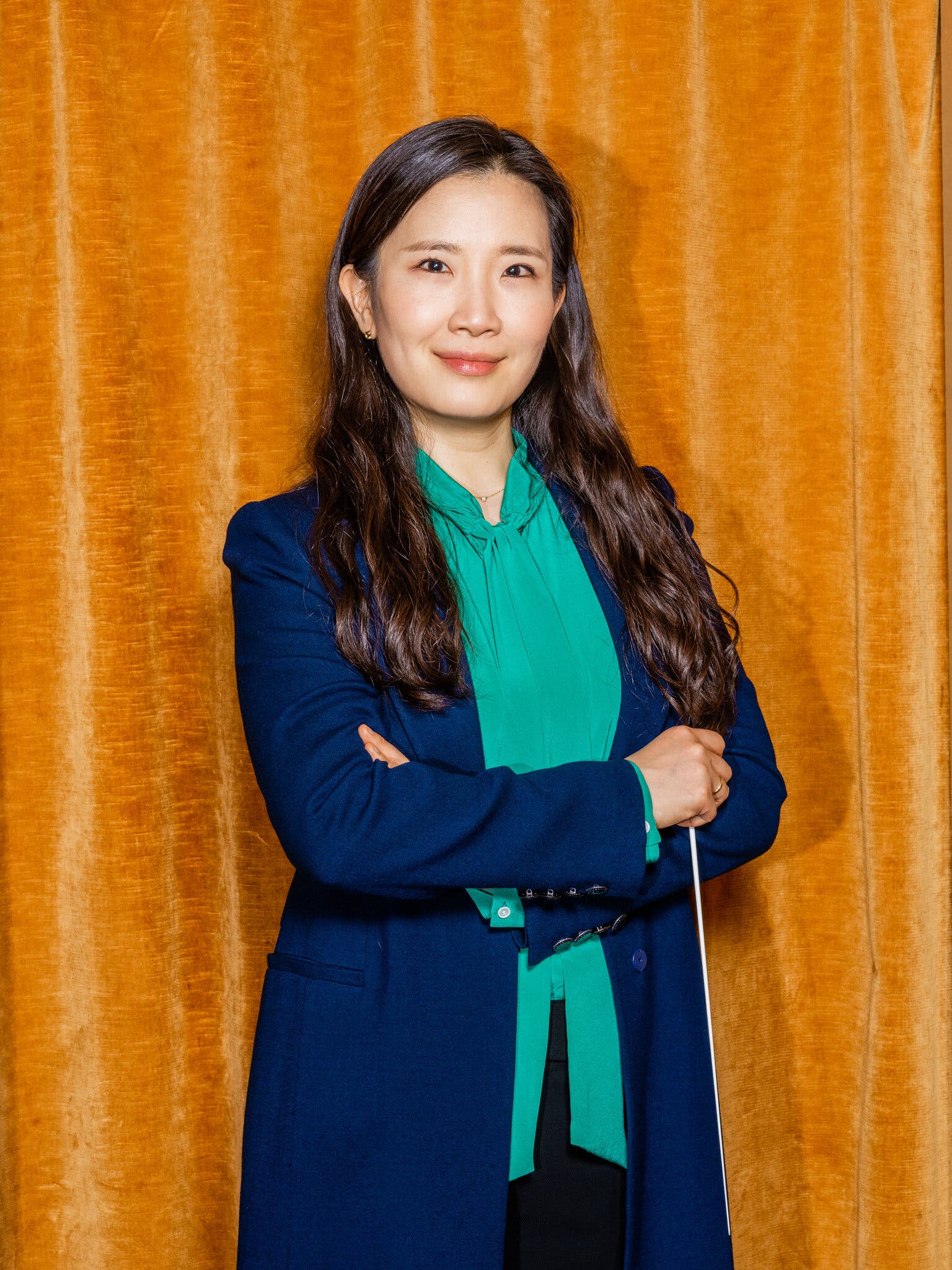 The New York Times spoke to conductor Eun Sun Kim, pictured above, the first woman to serve as music director for one of America’s largest opera companies, the San Francisco Opera.

Even CNN is recognizing the influx of performances by Black composers in today’s orchestras.  The question remains, however, if this is a trend or is it truly the systemic and lasting change that it needs to be.

Congratulations to the Boston Modern Orchestra for their recent recognition in “championing overlooked American music.” challenging the norms by playing  underrepresented composers and music.  BMOP received “a Gramophone Classical Music Award for its extraordinary service to overlooked American composers of the 20th and 21st centuries.”  Read on at NPR’s Deceptive Cadence.

Alex Ross features the life and work of contralto Marian Anderson in his recent article for The New Yorker.  He writes specifically about her performance of “Crucifixion” – a Black spiritual that was made accessible to American and European audiences by Anderson’s recording.

Percussionist Bonnie Whiting spoke with NPR about her work, her music, and how anything can be an instrument.  Read on at NPR or watch below:

The Woman Composers Festival of Hartford continues their series of Women Composers HerStory with a video about guitarist and composer Ida Presti:

Musical America has named Missy Mazzoli Composer of the Year, and the many performances of her work taking place in cities including Boston and New York emphasize that the award is well-deserved!

Did you celebrate World Opera Day? We did, and we’ll be revealing a special project soon!  Watch this space!