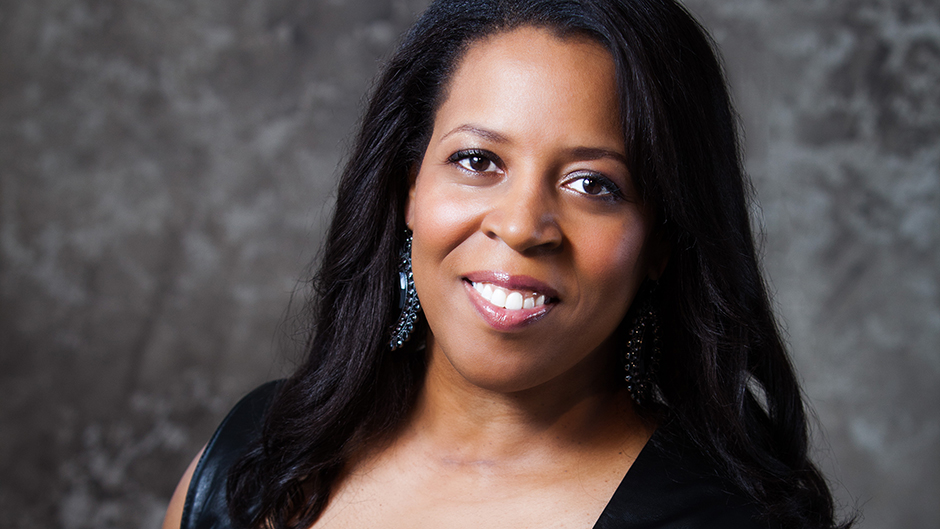 NewMusicBox spoke to composer and flautist Valerie Coleman (pictured)  about her work. She is one of the eight American composers participating in the New Music USA’s Amplifying Voices program – commissioning new works by composers of color.  Read the interview here.

This past week on Lara Downes program Amplify on NPR, Downes spoke with Julia Bullock about her work, her experiences, and how she envisions the future for people of color in classical music. Learn more at NPR or watch the conversation below:

Composer Anthony Davis based his most recent work on his experience being stopped by the police.  You can hear about the unfortunate inspiration for the piece, and to New York Philharmonic’s principal clarinetist Anthony McGill perform the premiere, at NPR.

The announcement of Grammy nominations was made this past week, with some exciting nominees in the mix!  Included in the category for best classical solo vocal album are Nicholas Phan’s Clairieres – Songs by Lili & Nadia Boulanger, and the first recording of Ethel Smyth’s The Prison by the Experiential Orchestra and Experiential Chorus – and works by Kaija Saariaho are included in the Best Classical Compendium.  Read more at the LA TImes. 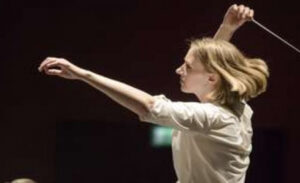 On Twitter, conductor Talia Ilan writes: For those who are being irritated just from watching a picture of a female conductor, I dedicate this new daily tweet with a different conductor each day. I have enough pictures for at least 5 yrs. She starts the series with conductor Joana Mallwitz

ClassicFM includes Marianne Martines and Joseph Bologne (Boulougne) Chevalier de St. Georges, in its listicle “10 of the best Classical Era Composers.”  But it can’t resist continuing the deification of W.A. Mozart (although the example provided — the “Lacrimosa” from the Requiem, is one of the sections of that work not composed by Mozart but rather by Süßmayr)

We loved this story (from the CBC) of composer Ann Southam leaving $14M to the Canadian Women’s Foundation, in 2010. The CBC reports on the impact of the generous gift.

What did we miss?  What are you reading or listening to?  Let us know at info@wophil.org!