It’s been an unbelievably difficult week for BIPOC (black, indigenous, and people of color) and allies.  We at WPA stand with you in the fight for justice. 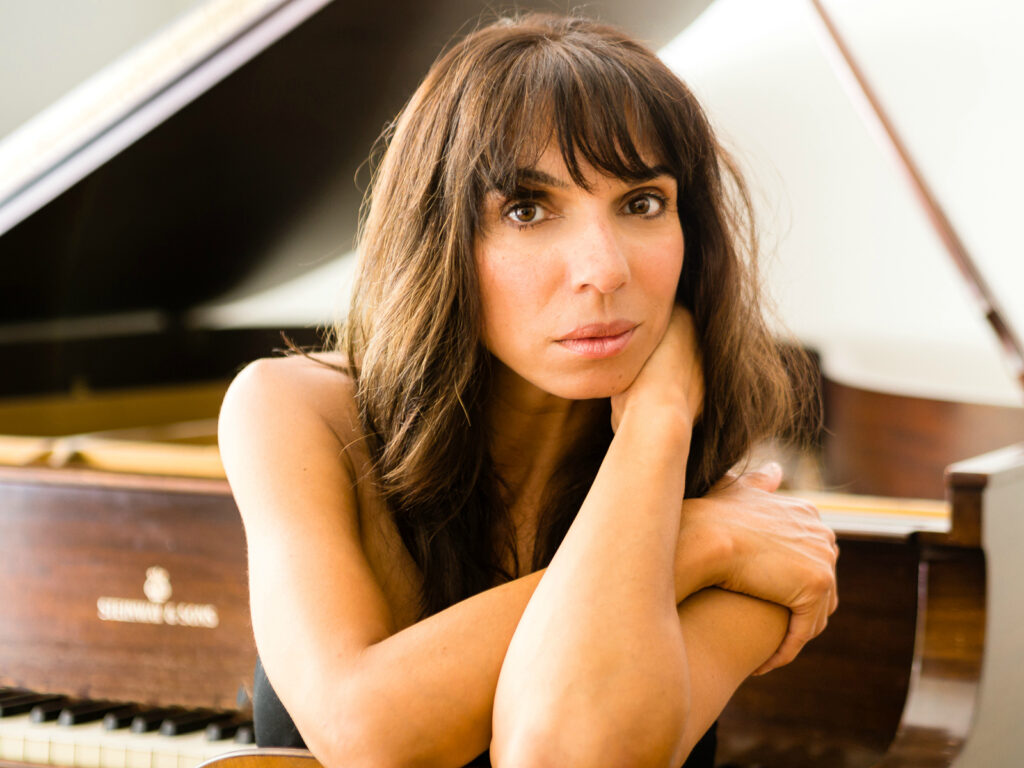 Though not outwardly stated by NPR, I suspect there’s little coincidence that they featured Lara Downes’ Tiny Desk Concert this past week.  Downes (pictured above), a pianist, scholar, and advocate for inclusive programming, performed in her home (filmed by her son) in the performance of works by Margaret Bonds, Samuel Coleridge-Taylor, and Florence Price. Take a minute to listen and reflect.  BTW, Downes was the winner of the 2016 Sphinx Medal of Excellence given each year to distinguished, emerging classical artists of color.

In light of the events that have rocked the USA in the past week, we wanted to highlight a few of our past blogs emphasizing that Black Lives DO Matter!

We’ve had a number of posts about the neglected composer Julia Perry.  We discussed and linked to her poignant “Stabat Mater” as a means of mourning. “The section beginning at 6:30,  with the cascading string lines and muscular leaps at the end of the vocal phrases, conveys anger in the face of injustice, rage at the death of an innocent. It is anger which we – Americans grieving a senseless slaughter — have the right to feel.”

This 2013 interview with Maestro Mei Ann Chen, about her performances of the music of Florence Price with major orchestras in Chicago, Memphis and San Diego — since then Chen has continued to champion Price’s music, leading many performances including ones in Austria, Finland, and Great Britain.

In 2016, we featured the work of The Dream Unfinished, the activist orchestra that called their season “Sing Her Name” and on July 13 presented a large and moving concert commemorating the one-year anniversary of the death of Sandra Bland.  Our WPA President Liane Curtis reviewed this important event here.

AND Composers you Should Know: Undine Smith Moore

AND Composers you Should Know: Margaret Bonds  (here and here)

The Globe and Mail shares the moving story of a new classical music ensemble, the Artemis Musicians’ Society, made up entirely of sexual assault survivors.  They are preparing for their world premiere, which will be streamed online. Read about founder Katelin Coleman and why she felt called to create this ensemble to not only to connect with others who shared similar experiences, but also to bring a spotlight to the continuing problem of sexual violence in the classical music scene. They plan to release a video in mid-June (combining tracks recorded by the musicians in quarantine).

WQXR looks back on the premiere of Missy Mazzoli’s opera, Breaking the Waves, and how it holds up four years later (Spoiler: just fine.) It’s a reminder to spend some time with this incredible work, which is now available to stream in its entirety (through Aug. 31, 2020), courtesy the online festival of the Philadelphia Opera.  Breaking the Waves is widely acclaimed (winning the Best New Opera Award from the Music Critics Association of North America) but there also has been some criticism of its violence, for instance this review in MiroMagazine: “Breaking The Waves: another misogynistic, gratuitous opera is born.”

What did we miss?  What are you listening to?  Let us know!  [email protected]