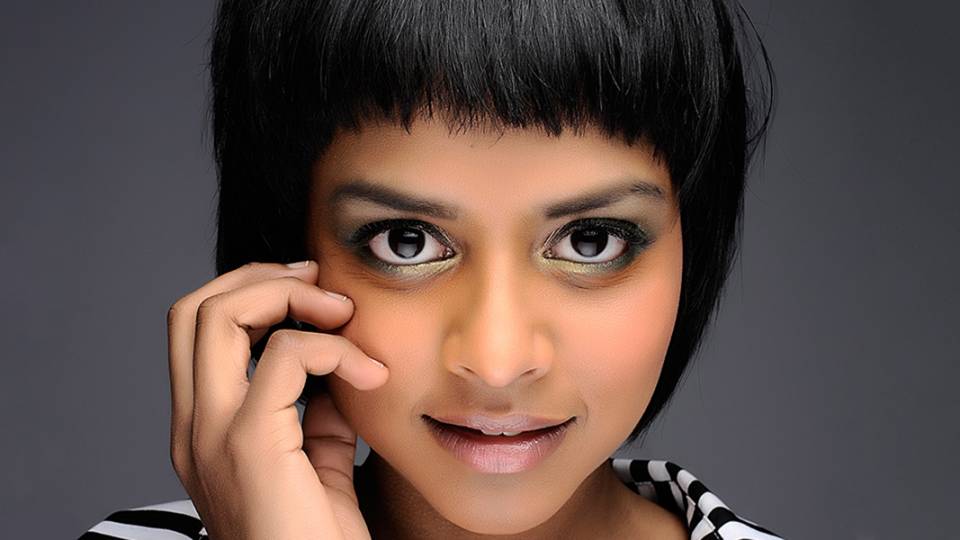 In the latest installment of the Women Composers Festival of Hartford HerStory series Kathryn Woodard speaks to composer and performer Yshani Perinpanayagam (pictured above).  Learn more at the WCFH website or watch the interview below:

The New York Times reported on the history being made at The Bayreuth Festival in Germany.  As we reported last week, Oksana Lyniv will be the first woman at the podium in the Festival’s 145 year history.  And now when will Bayreuth program a work by a woman?  Maybe Louise Adolpha Le Beau’s Hadumoth (1892)?

Last week we also mentioned Kaija Saaraiho’s opera, Innocence, which tackles the subject of gun violence.  Alex Ross was able to attend a performance at Aix-en-Provence Festival and shared his thoughts about the new work in The New Yorker.  We found this stream of the opera on the French arte.tv  (with French and German subtitles)

And also in The New York Times this past week, several Asian composers discuss their careers in the West – including their achievements and many challenges.  Included in the conversation are Du Yun and Unsuk Chin.

There is a new recording available of the works of Vítězslava Kaprálová (1915-1940) available through Naxos.  Recorded in 2015 and 2016 by The University of Michigan Symphony Orchestra, the album was just released in June 2021.  Included works include her Piano Concerto, Military Sinfonietta, and Suite en miniature.  Read more about the album, and the initial rave reviews, in The Kapralova Journal.

What did we miss?  What are you reading?  Drop us a line at: info@wophil.org and let us know!