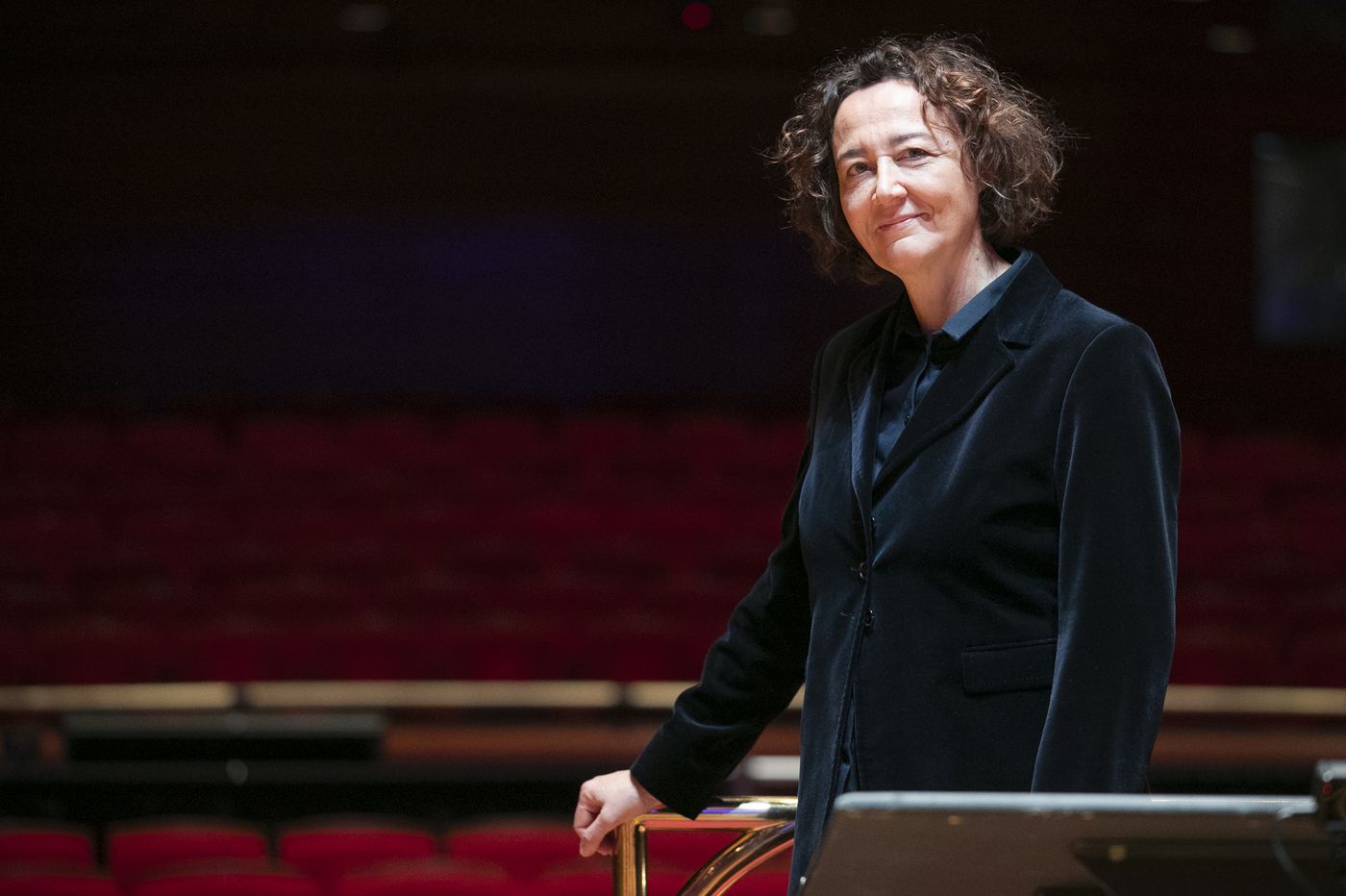 Congratulations go to Nathalie Stutzmann, pictured above, who was just named principal guest conductor of The Philadelphia Orchestra.  The three year contract will begin with the 2021-2022 season.  The Philadelphia Inquirer has more.

For those readers who celebrate the Advent season, be sure to explore the online Advent Calendar of performances of works by women composers.  In a project aimed towards diversifying church choir repertoire, Amplify Female Composers – which was just featured in The Philadelphia Inquirer – includes performances from choirs in the UK and throughout the United States.  Watch new performances every day at noon on YouTube, and revisit favorites in the back catalogue on the Amplify Female Composers website.

Pianist and scholar Lara Downes talks to Davóne Tines – a scholar, activist, composer, and opera singer.  NPR hosts these conversations in a series called Amplify.  Watch the conversation below.

The Guardian reviews a new recording of Louise Farrenc’s Symphony No. 3.  They refer to the work as “a gem”, and we very much agree! BTW, a new and more accessible edition of Farrenc’s Symphonies is in the works, which we hope will make it easier for her music to be performed! Let us know if you are interested!  (info@wophil.org)

The Los Angeles Times explores the importance of diversity in classical music and why Black music matters. The article highlights specific systemic issues, and new efforts in Los Angeles to change the system itself.  One of those  new efforts being a new center for the Youth Orchestra of Los Angeles.

And in another take, Critical Mass suggests that it’s not only racism that has a hand in the lack of diversity in classical music, but that it’s classism, as well.  Certainly, the barriers of education, both for trained musicians and composers, are quite high and usually unattainable for those without the resources to begin training at an early age.

The Adelaide Symphony Orchestra announces a new initiative to highlight the work of women composers. Miriam Hyde’s 1936 Adelaide Overture (composed to honor the centenary of the founding of Adelaide) will be performed in July, and works by women will be included on all the 2021 concerts.  Composer Anne Cawrse will curate the She Speaks festival featuring women to be hosted by the orchestra. 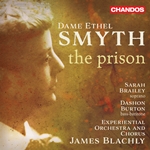 The recent recording of Ethel Smyth’s choral Symphony, “The Prison,” has been nominated for a Grammy, and apparently not only is it the first Grammy nomination for Smyth, but also only the second historic women composer to ever be nominated! Can it really be true?  We’d love to be told otherwise!  ClassicFM has the story.

Also, Smyth continues to gain overdue recognition: Ballet Co. Laboratory in St. Paul presents “The Snow Queen” in a new interpretation by Artistic Director Zoé Emilie Henrot, set to music by Smyth. No one is saying what the music is, but the NPR Arthounds Podcast has a feature on it, (here, starting at 2:26) and there we hear Smyth’s beautiful Serenade in the background.  The ballet will stream Dec. 19 and 20.

So much going on!  But don’t forget that our end-of-year giving campaign continues!  Help support the work of Women’s Philharmonic Advocacy, and our future endeavors, by making a tax deductible donation today. And please spread the word!