This month on Elizabeth Recommends, discover 200 years of phenomenal piano concertos. From 19th century Germany to 21st century Mexico, enjoy my selection of the finest piano concertos you need to hear. As always I’ve included links to recordings, Youtube videos and scores so you can listen and program these great, important works. 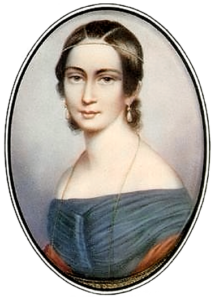 A true piano genius of the 19th century, Clara Schumann’s concerto in 1835 represents a crux in the development of the piano concerto. This mighty work – completed, published premiered by Clara whilst still a teenager, influenced Robert Schumann’s concerto two years later, plus the works of Johannes Brahms and Franz Liszt. An early Romantic masterpiece, Clara Schumann provided the model for every 19th century piano concerto to come. Incorporating a gloriously virtuosic and technically challenging piano part, the work simply cascades with emotion and wonderful melodies, a delight for the ears. Of the numerous recordings in existence, Isata Kanneh-Mason’s rendition in 2019 (mvt. 1 on Youtube) glows with a superb brilliance, well worth checking out (recording on Decca). 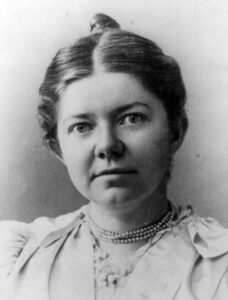 A late Romantic classic full of intriguing chromatic passages, Amy Beach’s Piano Concerto in 1899 marked the first known piano concerto written by an American female composer. Dedicated to famous Venezuelan pianist Teresa Carreño (also a brilliant composer), Carreño seemed very keen to perform the work (revelaled in correspondence), however her manager opposed it (p. 20) and she never did. We can only speculate regarding the gender bias that may have existed. Amy Beach herself premiered the work with the Boston Symphony Orchestra on April  7,1900, later performing it with several of the top world orchestras. 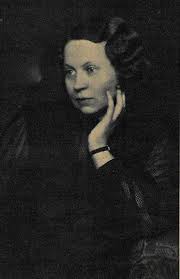 Originally banned by the communist Soviet regime for the superfluous display of emotion, Latvian composer Lucija Garuta wrote her Piano Concerto in 1952, in memory of her dead niece; the intense work brims over in an outpouring of grief and loss. From the overwhelming frenzied crescendos of the first movement, we move into a solemn elegy in the second movement, “In Memoriam.” Garuta offsets the passionate piano with a sombre solo clarinet and then a full brass choir in mourning. Finally, Lucija Garuta gives us a majestic and jubilant third movement, the piano dancing around in a virtuosic display, perhaps giving us a feeling of acceptance as the soul rises to heaven?

Score & Parts: The work seems to have been published however I haver not yet found the full score; a solo piano arrangement by Harm Kramer can be found on MuseScore.com. The Garuta Foundation who championed the definitive recording in 2017 may have the information, as suggested in this article (translated version) about the recording (including an interview with the pianist). 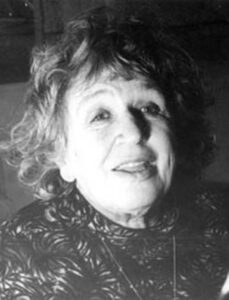 Soviet-born Ukrainian composer Zara Levina viewed her Piano Concerto No. 2 as her magnum opus. It’s easy to understand why, considering the context of her earlier life as a former young member of Prokoll, full of post-Leninite fervour, Soviet ideology and romanticism. Levina completely casts her former work aside here, firmly asserting her unique voice and maturity with a wondrously pensive masterpiece, emanating purity of vision. It was written in 1975, just one year before Levina’s death of chronic heart disease, which throws another complexion onto this remarkable piece. Could this be her farewell? A composer leaving everything on the page, an obituary in music. 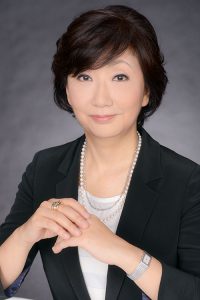 A post-minimalist composer who writes using iterative techniques, Kinoshita conjures up a rich and inviting soundscape full of buoyancy and effervescence. Whilst her work is not intentionally programmatic, I find Kinoshita’s work deeply evocative. The crispness and clarity of the piano in the first movement coupled with a beautiful percussion section seem to invoke images of ice and crystalline structures. First composed in 2012, with a revised edition premiering in 2019, a recording can be found on a brilliant portrait album of Kinoshita’s orchestral work. Solely published in Japan (so far) the work can be found on the Ongaku No Tomo Sha Corp website. 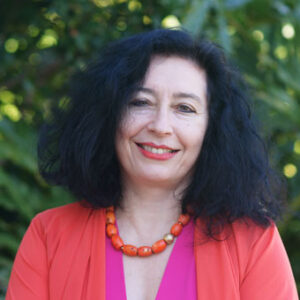 One of the great modern tonal composers, Elena Kats-Chernin writes gorgeously expressive music filled with melodic phrases and catchy lyricism. Her second piano concerto, written in 2001 for pianist Ian Munro (who premiered and recorded the piece), makes no exception. Subtitled ‘Ragtime’, the four movements take us through different musical styles. Blues reigns during the first contemplative movement whilst the quoting of Chopin waltzes can be heard in the second. The composer nods to the cabaret scene in the snappy third movement before a dramatic build up in the final movement and a brief summary at the end. 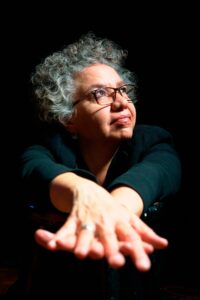 One of the foremost living Mexican composers, Maria Granillo wrote this modern staple in 2014, dedicating it to pianist Mauricio Nader, who premiered the work with the Mexico City Philharmonic Orchestra on September 27, 2014. A festive feeling opens the work with a reverberant piano bouncing around the octaves, paired with antagonistic brass. A dreamy, romantic second movement follows, highlighted by lush strings before the heightened tension between orchestra and piano returns, intensifying as the work draws to a spectacular conclusion.