Composers You Should Know: Germaine Tailleferre 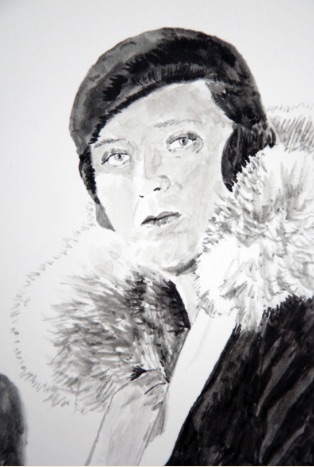 Tuesday, April 19, marked the 124th birthday of French composer Germaine Tailleferre.  She is remembered predominately for being the only female member of Les Six, a group of French composers (other members included Louis Durey, Arthur Honegger, Darius Milhaud, Georges Auric, and Francis Poulenc).

Tailleferre attended the Paris Conservatory against her father’s wishes.  Her talent was evident from an early age, and she won many awards.  She composed throughout her life – reportedly even until a few weeks before her death.  Though much of her work is for chamber ensembles, she also composed several works for full orchestra, as well as music for film and television.

Enjoy her Ballade for Piano and Orchestra:

As well as her award winning Concertino for Harp and Piano:

Don’t forget to download the WPA Calendar celebrating the birthdays of women composers.